Have you ever heard the phrase, “The darkest hour is just before dawn.”? The disciples felt that they were in the darkest hours imaginable in the hours before dawn on the first day of the week after Jesus was crucified. They had just gone through the worst of all weeks. That had gone from the high of the triumphant entry on Palm Sunday, to the kangaroo court which condemned Him and the cruelty of the cross all in one week. They had rushed His burial in the moments before Sabbath had begun. To the world, it looked like it was over. Jesus was dead. Now that the Sabbath had ended and the only thing left was for the disciples to finish the job of properly burying Jesus as they wondered what would happen to them.

Then came the morning. A group of devout women dared to return to the tomb with spices to finish the burial rituals with Jesus. Let’s pick up the account in Luke 24:2-7.

“And they found the stone rolled away from the tomb, but when they went in they did not find the body of the Lord Jesus. While they were perplexed about this, behold, two men stood by them in dazzling apparel. And as they were frightened and bowed their faces to the ground, the men said to them, ‘Why do you seek the living among the dead? He is not here, but has risen. Remember how he told you, while he was still in Galilee, that the Son of Man must be delivered into the hands of sinful men and be crucified and on the third day rise.’” ‭ESV‬‬‬‬‬‬‬

He is not here, but has risen! Those words change it all. Because He rose, He still lives and actively keeps all His promises. He saves all who call upon Him in repentance, He is preparing a home for God’s children, and He will come and take us home. 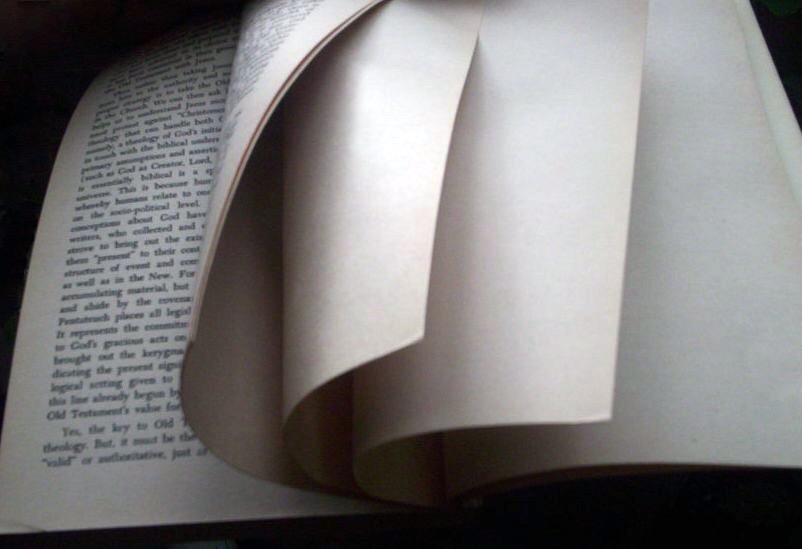 Well, I haven’t blogged for a few weeks.   I have busy unpacking boxes.  We have officially moved to a new town.  As we turn this page in the book of our life, I want to pause to reflect on the past.

For 17 years you were our spiritual  home.  We worked, played, cried, and laughed together.  Your love and generosity carried is through Shanmom’s bone marrow transplant, and my Guillian-Barre Syndrome.  You helped us welcome our two miraculous children into our family.  You received them and celebrated with us when our children were born again into the family of God,  this chapter in our lives will always be remembered fondly.

We are just beginning our time together.  You have already been a blessing to us with your warm welcome and assistance completing the move. Thank you for investing in me in ’86-’88 as I was a student at JBC.  Thank you for calling me to serve in this awesome church.  I look forward to many years together and can’t wait to see what God has in store for us.

This week has been a new experience for me.

No, coming to church camp wasn’t new, I have been coming to Daniel Springs my whole life. First tagging along with my Dad who came as a sponsor of the churches he pastored. Then I was old enough to make the trip even if he didn’t come, but I don’t recall that ever happening. After that, I started bringing kids from the churches I served as pastor and youth minister. So what was it that was new? This is the first time I have had to take vacation time at work in order to go to camp. Now that I am IT Coordinator, I don’t get summers “off”. (Not that teachers ever get summer completely free and off.) It gives me a whole new appreciation for those sponsors who have done this for years.

I salute the tireless Moms and Dads, aunts and uncles and other men and women of the church whose vacation consisted of taking lots of kids to deep east Texas in the summer. They played crazy games with us, led cabin devotions, caught us playing pranks and trying to sneak out (except for when they didn’t catch us). They lost sleep and put up with the deprivations of not having all the comforts of home.

Why did they do it? Because they loved us. They wanted us to get away and have new experiences. And they hoped and prayed lasting changes would come in our lives from the things we studied from God’s Word. It just hit me as I approach lights out on our final night, I’m now one of those Dads/sponsors. I hope my daughter has enjoyed her first year at camp. I too pray that life altering things have happened this week in these kids. I can’t wait to come back next year and share this place with my son as well as all the other first timers.